When the Traveler Stands Still

Some events change the course of the world, but do people know, when they’re living through such events, that they will become part of history?

Sent ahead to secure her merchant caravan a place in the next village, Sedra took a shortcut through the familiar ruins she used to play in as a child -- but found a magical attack waiting for her instead of memories. No trace of her encounter remains except the strange dancing lights that only she can see and the debilitating headaches she’s had ever since, but she can’t go back to her normal life and pretend it didn’t happen.

The Travelers, who have dedicated their lives to roaming the world and helping those in need, are Sedra’s only hope of finding out who attacked her and why. They may be her people’s only hope in the dark days yet to come.

Sorcery isn’t practiced anymore in the Land of Sunsets, but there is a rising power in the Circle of the World and those who can bend it to their will are willing to go to any lengths to get more power.

The attack on Sedra is just the beginning. 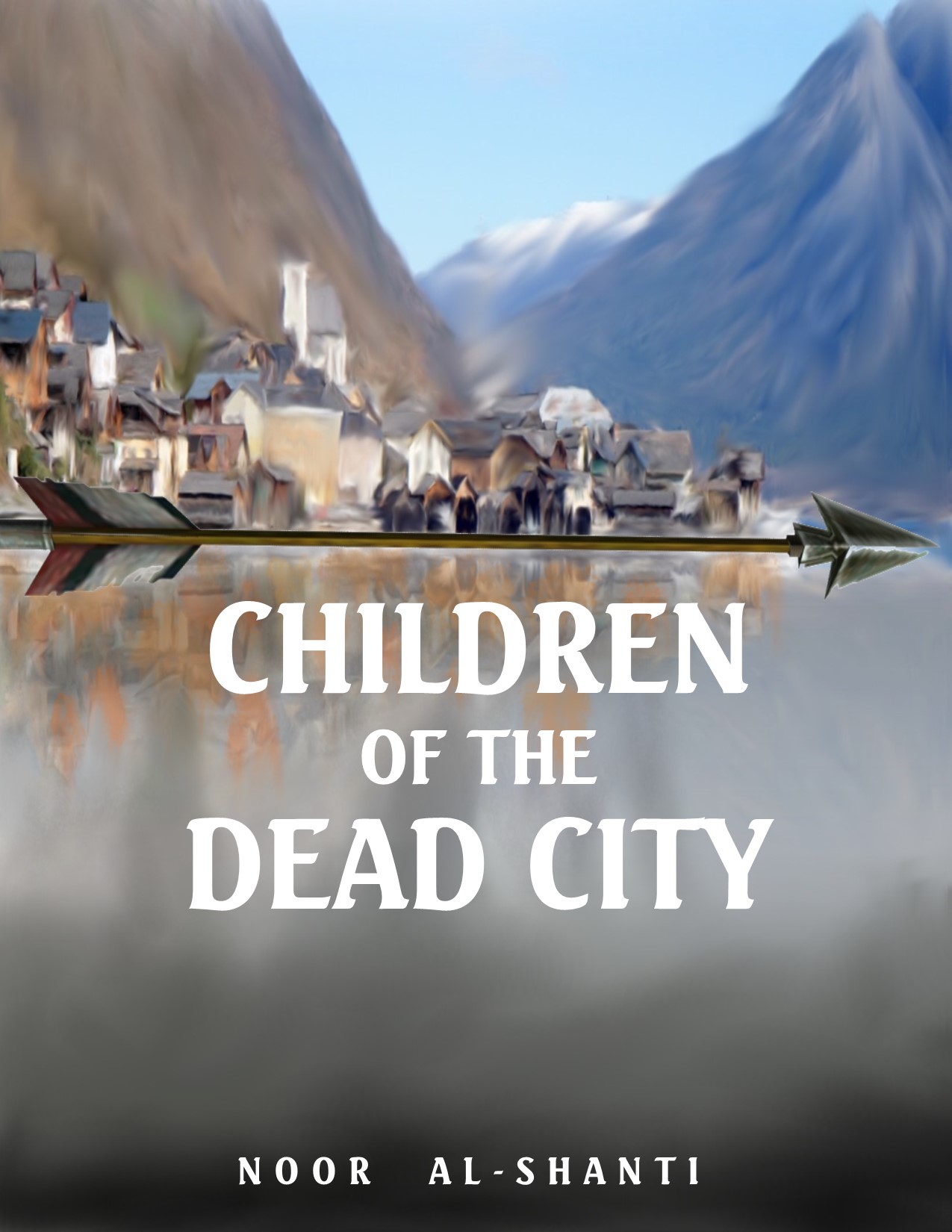 Children of the Dead City

When Dargoth is kidnapped from his mother’s arms he is forced to come face to face with the forces that threaten his Kingdom. As he struggles to reunite with his mother, Dargoth decides that he must do something to help the people of his city stand against the Sorcerers.

He throws himself into the heart of a rebellion led, not by kings or army commanders, but by the children whose lives were upended just like his. This is their story, the epic tale of the Children of the Dead City. 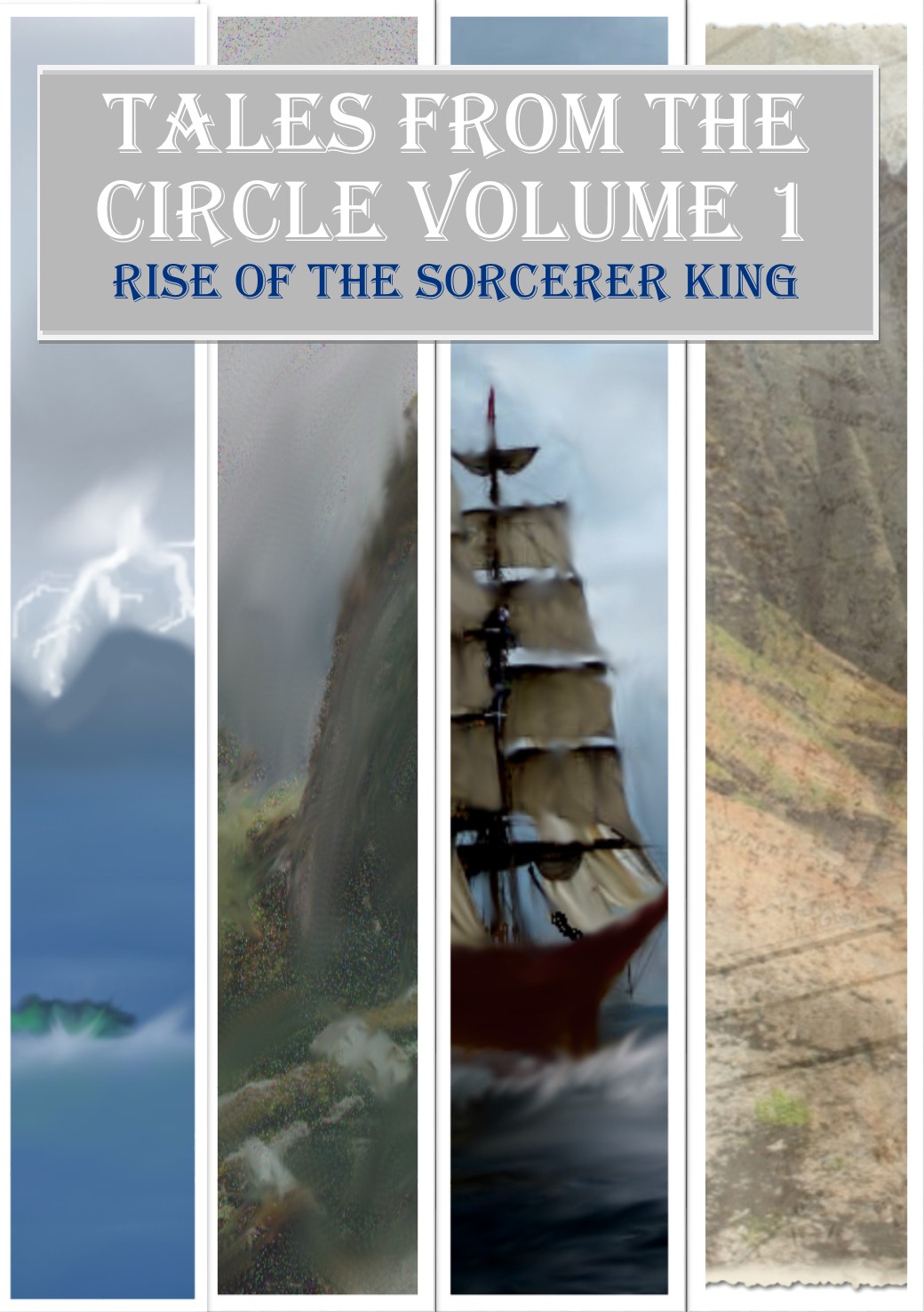 Tales from the Circle

Volume 1 Rise of the Sorcerer King

...a sinister power was growing on the border between the High Kingdoms and the Giant Lands. Soon, the world would put a name to this horror: The Mad Sorcerer...

Immerse yourself in an epic journey across all the lands touched by the twisted magic of the Mad Sorcerer. Follow in the footsteps of those whose lives were changed by the Mad Sorcerer and those who sought to change the world by fighting him.


Stories in this volume: 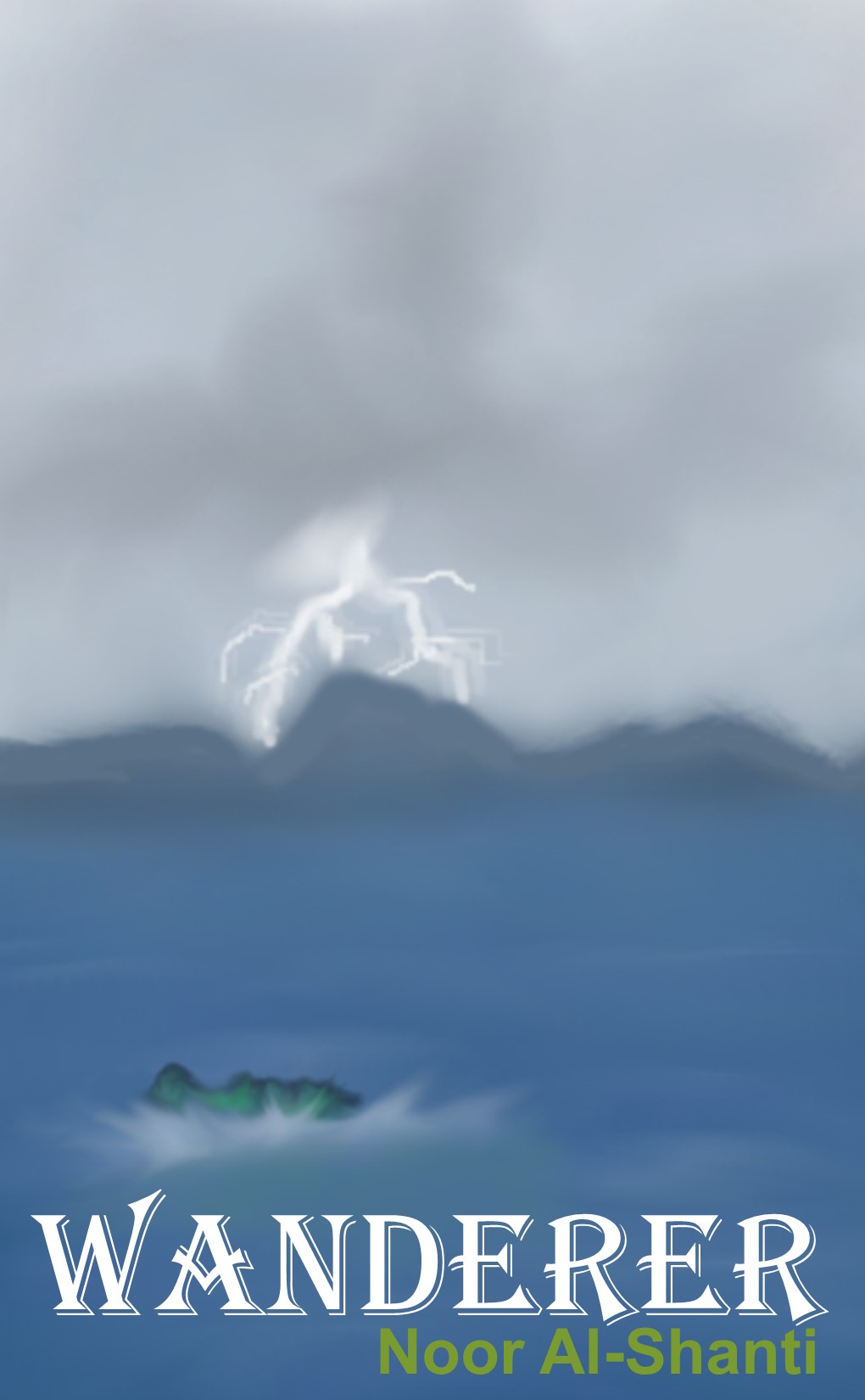 Shunned by the people of the High Kingdoms, the Wanderers seek refuge in ships on the open sea. When an officer tries to prevent her family from reaching the awaiting ship Sarin makes the impulsive decision to jump into the water and swim there, unknowingly thrusting herself and the rest of the Wanderers into a world of sorcery and adventure. 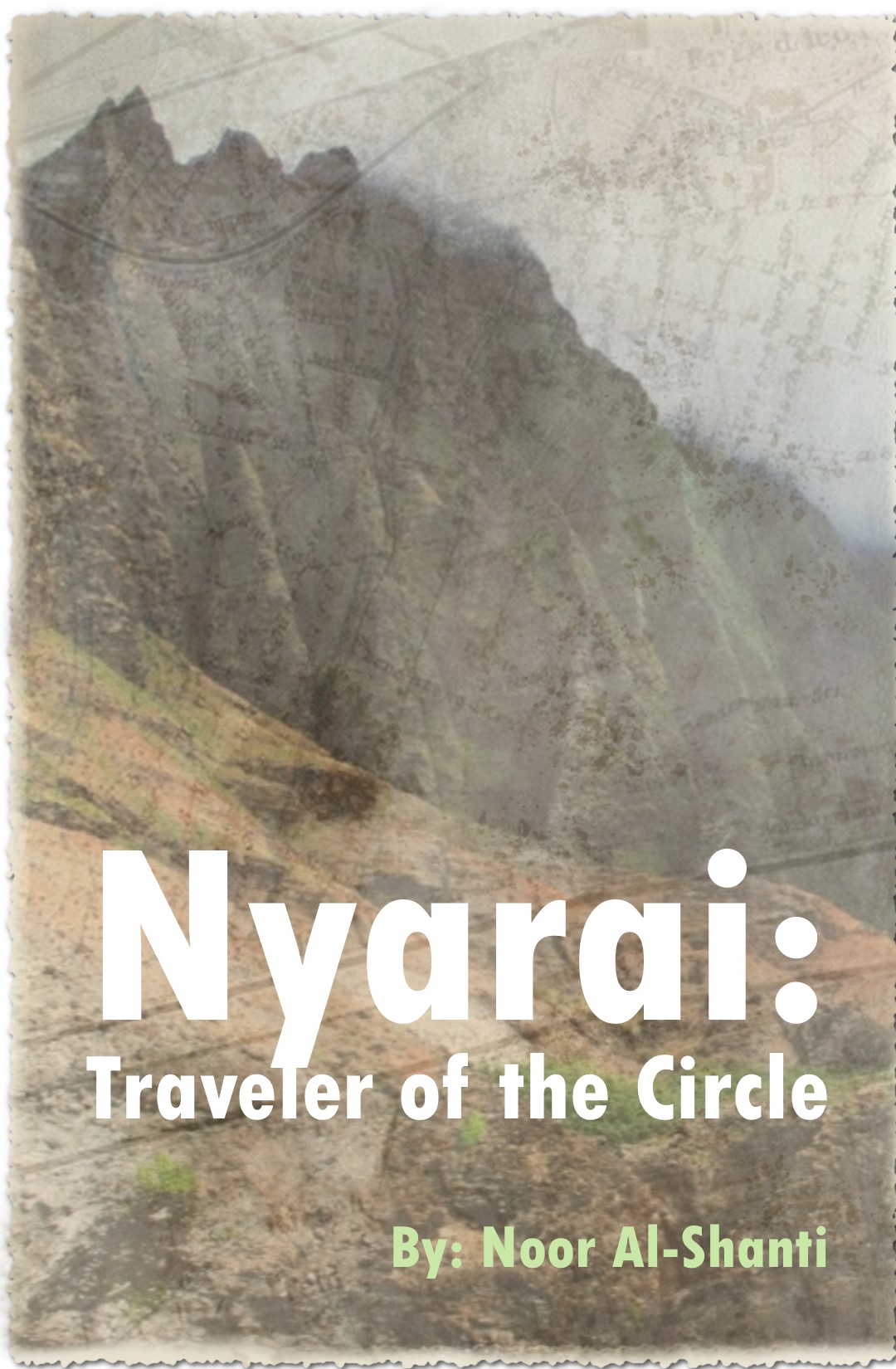 Nyarai: Traveler of the Circle

When her grandmother is kidnapped from their small farming village Nyarai sets out to find her and bring her back home. In a town on the edge of the Kingdom of Jade she stumbles upon a small orphanage and uncovers a dark secret that brings back memories of the Giant War she escaped as a child and propels her into an impossible quest. A quest that pits her against the terrifying Sorcerers of the High Kingdoms. Join Nyarai on an adventure that takes her from the highest peaks of the High Kingdoms to the darkest secrets below the ground... 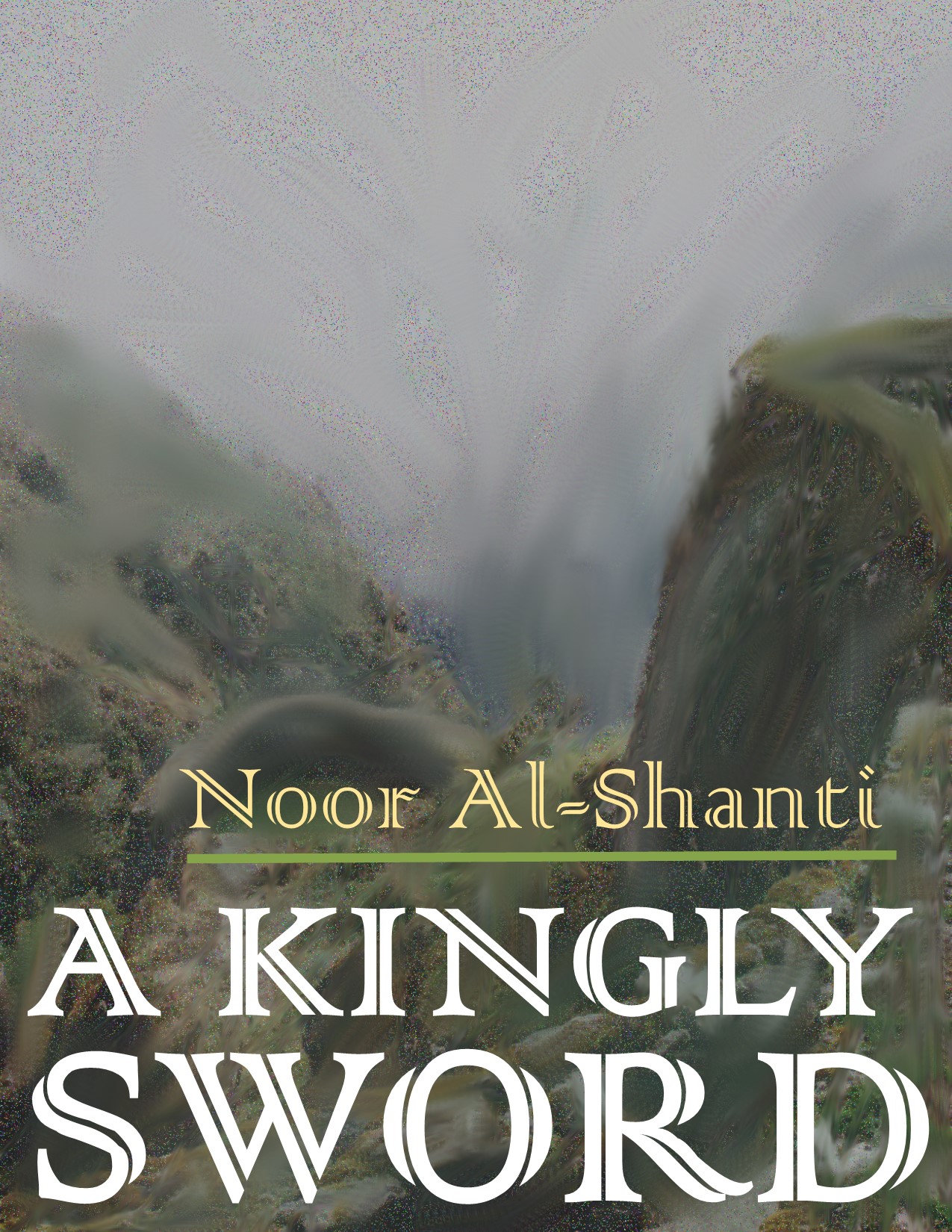 The drums had stopped. Now only screams and sobs could be heard over the sounds of destruction. The city had been built to withstand attack, but nothing could withstand the wrath of the shape-shifters. 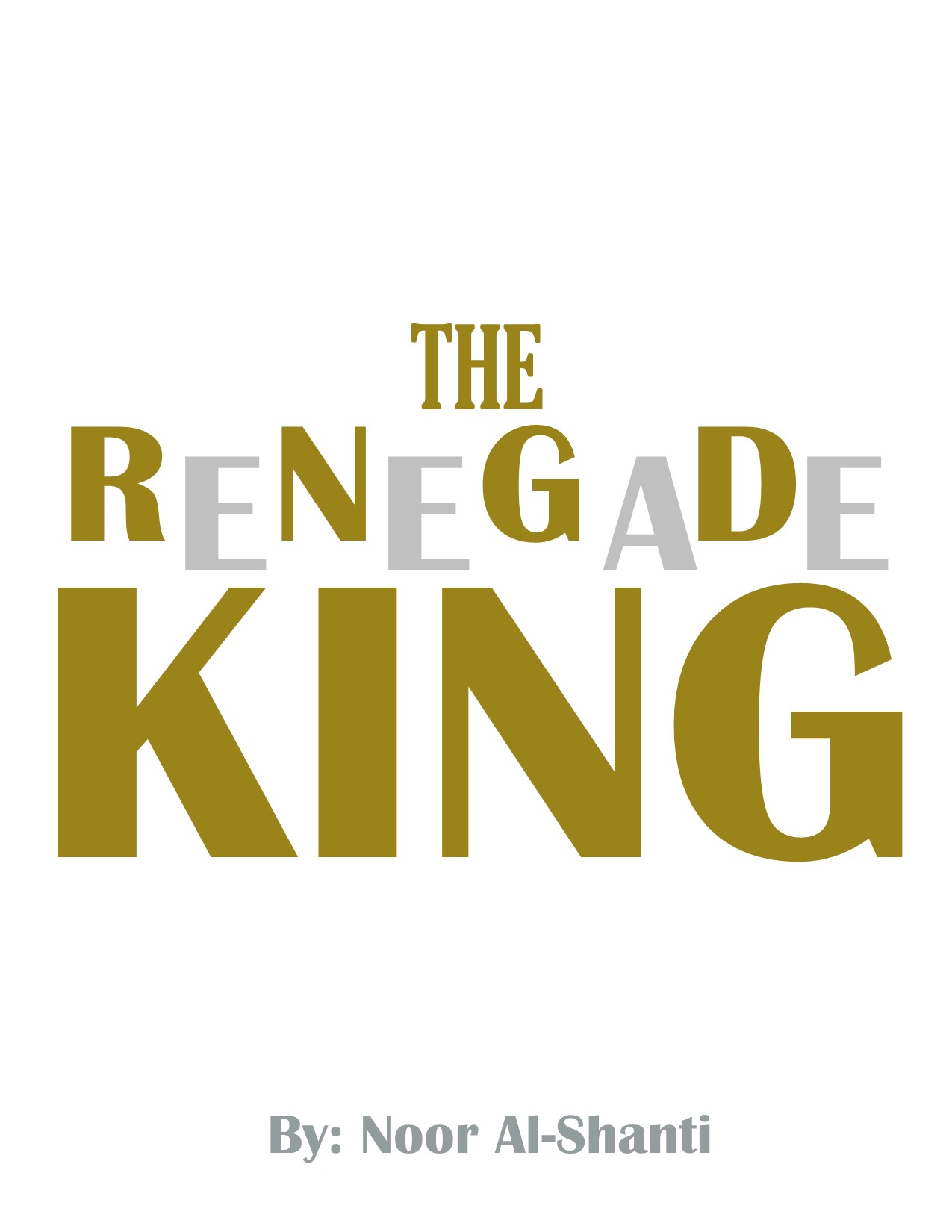 It was customary for a bridge to be guarded by a troll. Of course, no one followed traditions anymore, but Toru should have expected some sort of protection.

When the troll's first question proves difficult, Toru is faced with two possibilities: turn back or get around the troll. You couldn't turn back if you were a renegade. 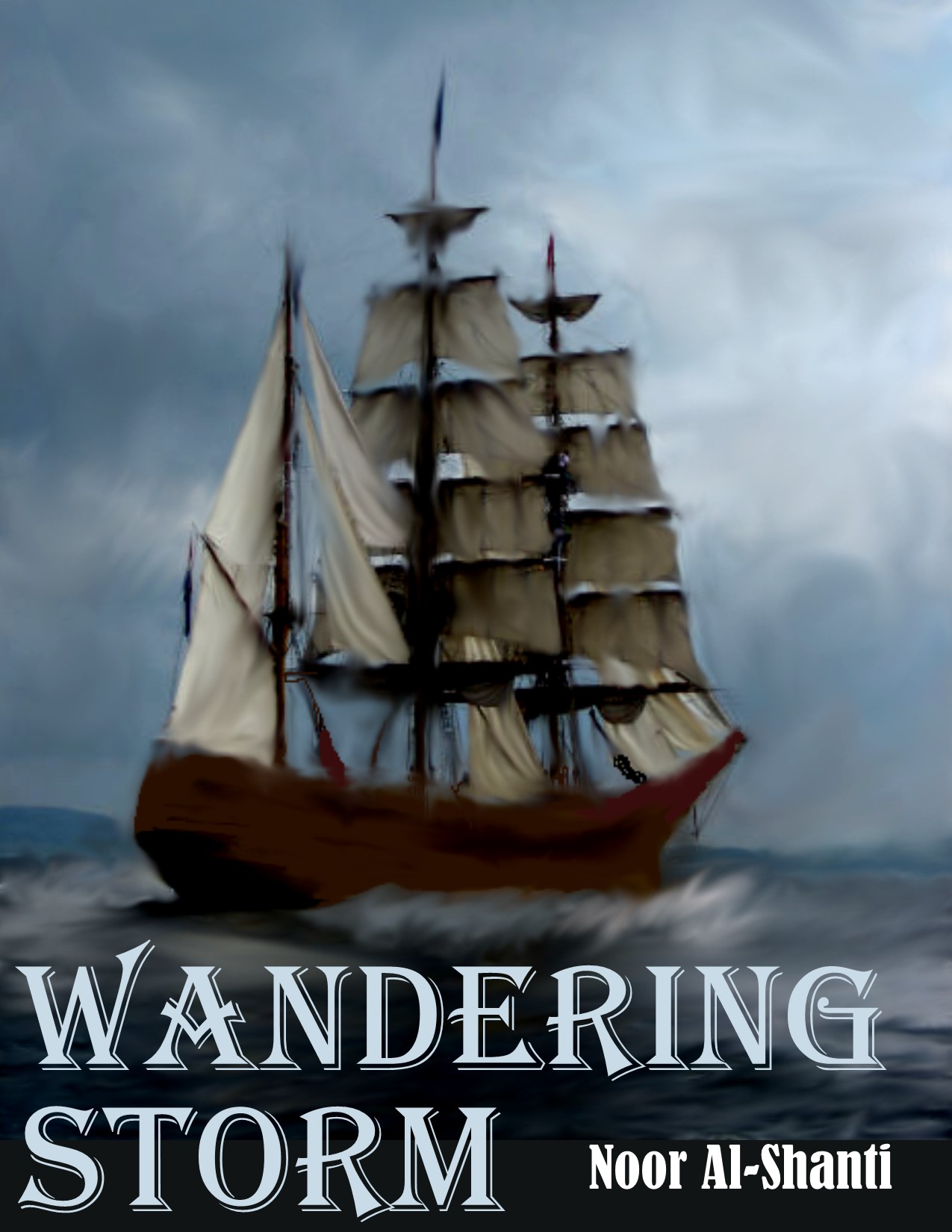 Loud banging resounded throughout the house. The housekeeper pushed a servant aside and wrenched the door open angrily. A man stood on the threshold, dripping rain and mud and blood.

A stormy night brings Wandering sailors to a sleepy farming town in the High Kingdoms.